The Fan Club Pre-Sale has ended. Public tickets on sale December 3rd at 10am CT. 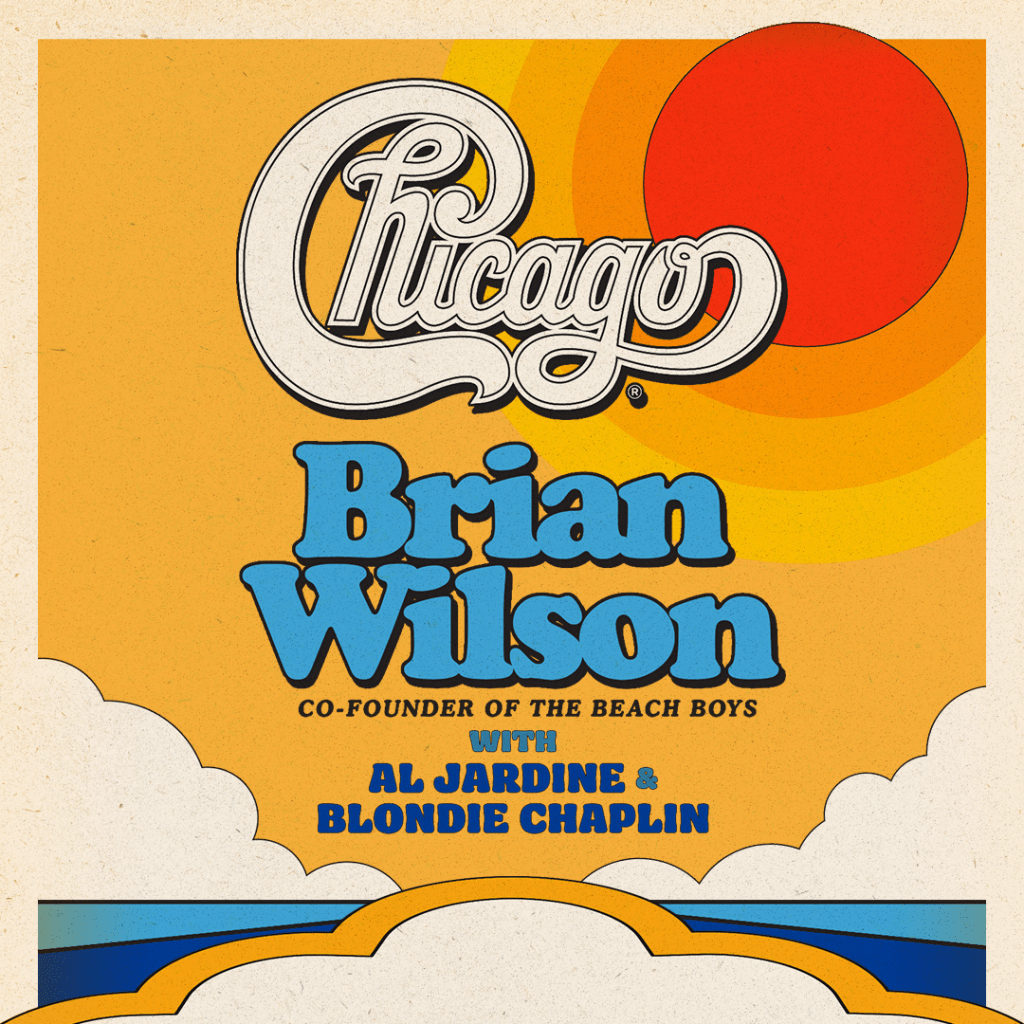