Chicago at the Findlay Toyota Center

The Fan Club Pre-Sale has ended. Public tickets on sale October 22nd at 10am PT.

We’re thrilled to play at the Findlay Toyota Center in Prescott Valley, AZ on February 20th, 2022.

This year marks Chicago’s 55th consecutive year of touring, our setlist will include timeless fan-favorites that span multiple decades and are beloved by fans of all ages! 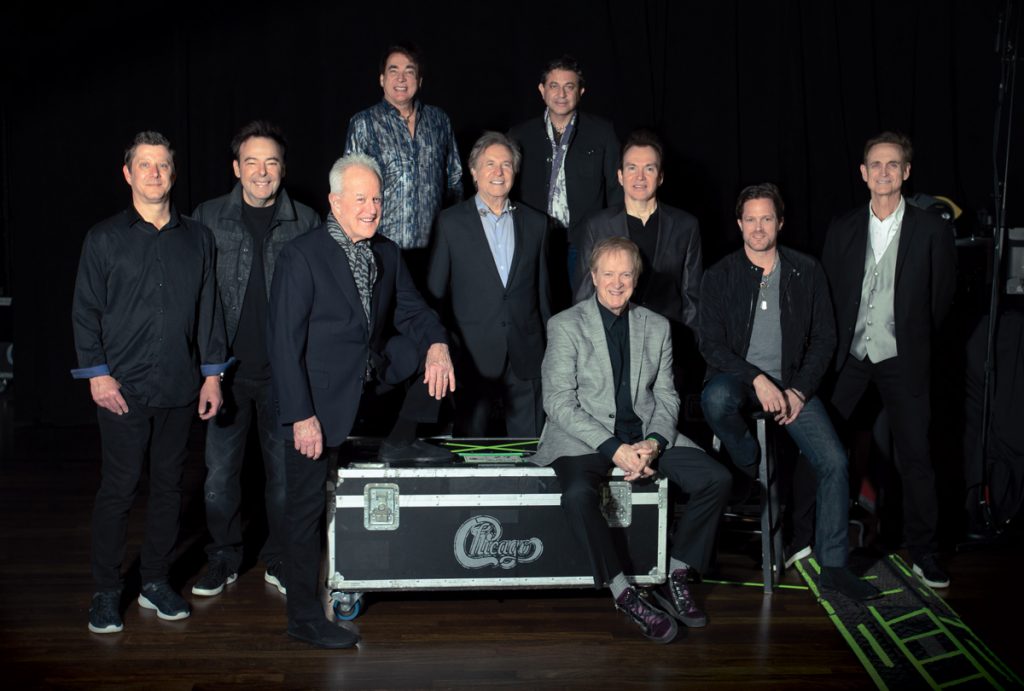