There is no Fan Club Pre-Sale or Fan Zone tickets for this event. 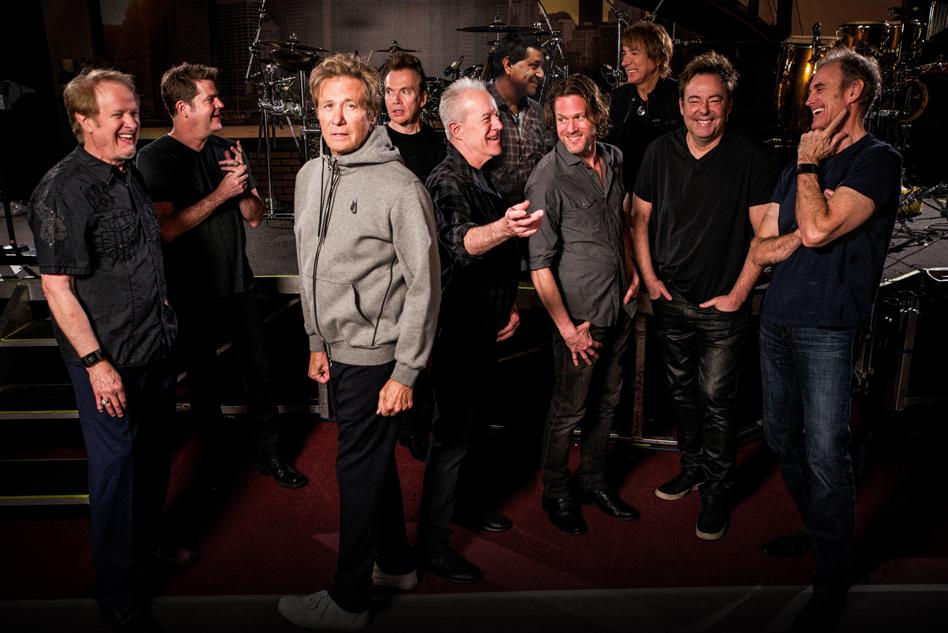