We’re excited to be returning to the PNC Bank Arts Center in Holmdel, NJ on July 15th, 2021 for An Evening With Chicago And Their Greatest Hits!

We will be performing hits spanning multiple generations so bring the entire family for a powerful program that will have you on your feet and singing along!

We will also have guest performer Isabela Nanni opening the show – Isabela is a talented young musician who has joined us previously, we are proud to have her with us again for this show. 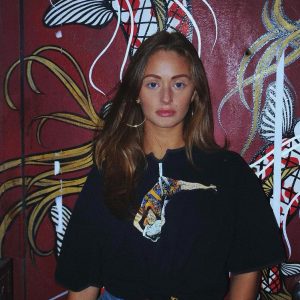