Chicago Live at the Venetian Theatre

The Fan Club Pre-Sale has ended.  Fan Zone Tickets are not available for this event. 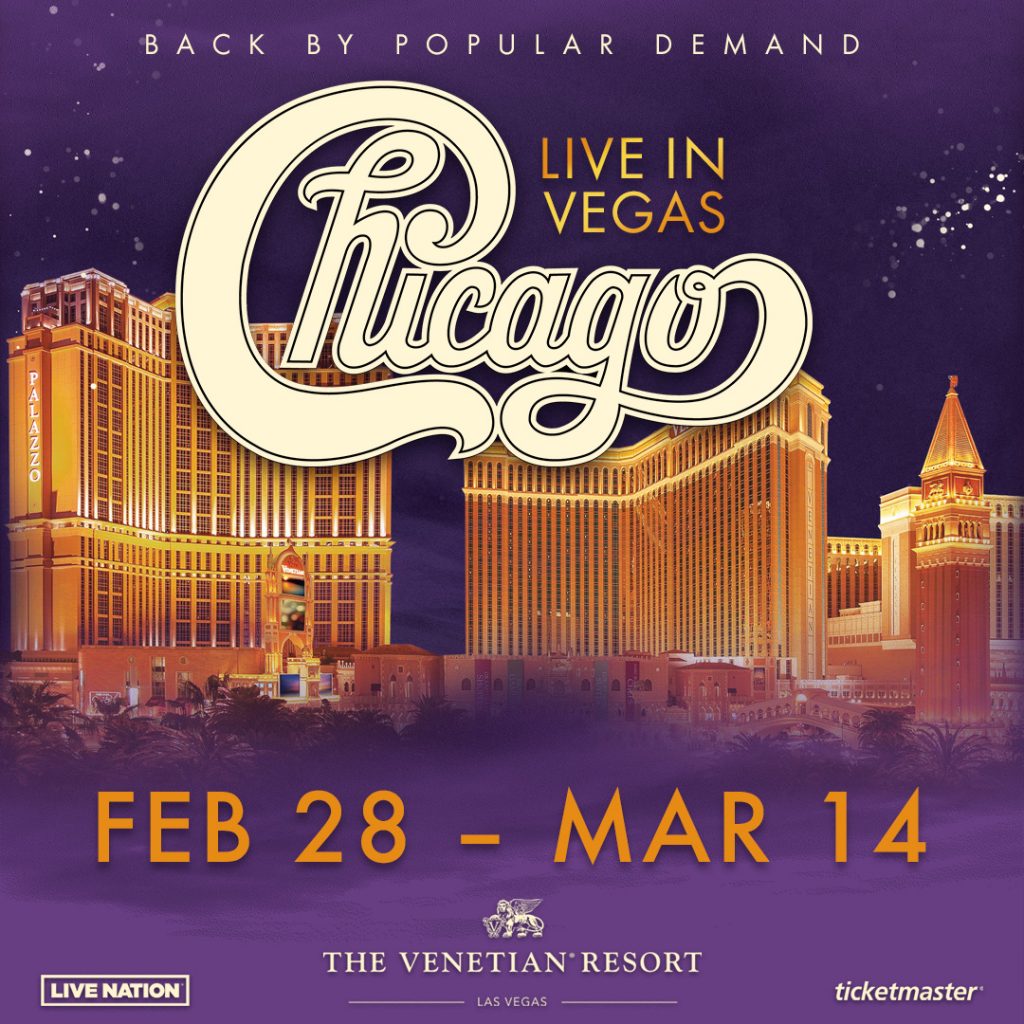