Chicago at Great Lakes Center for the Arts

There is no Fan Club pre-sale for this event. VIP tickets are not available. Tickets on sale February 15th.

Chicago is coming to Great Lakes Center for the Arts in Bay Harbor, MI on July 8th, for the 2023 A Night With Chicago Gala. 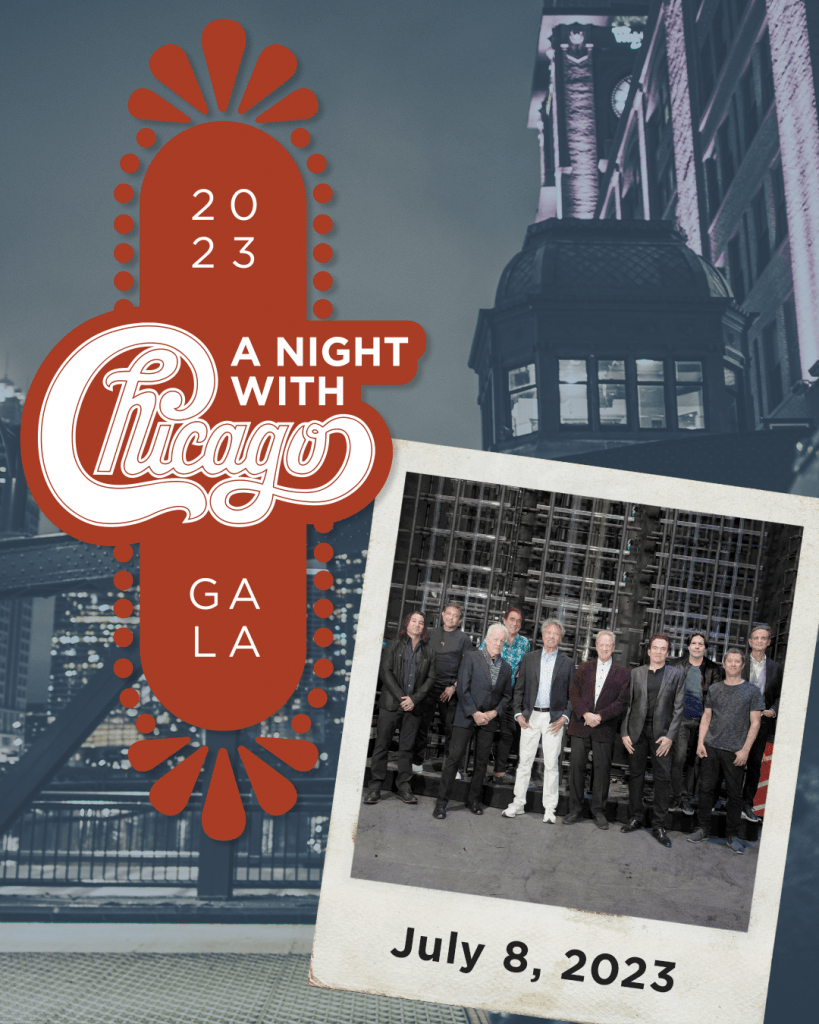