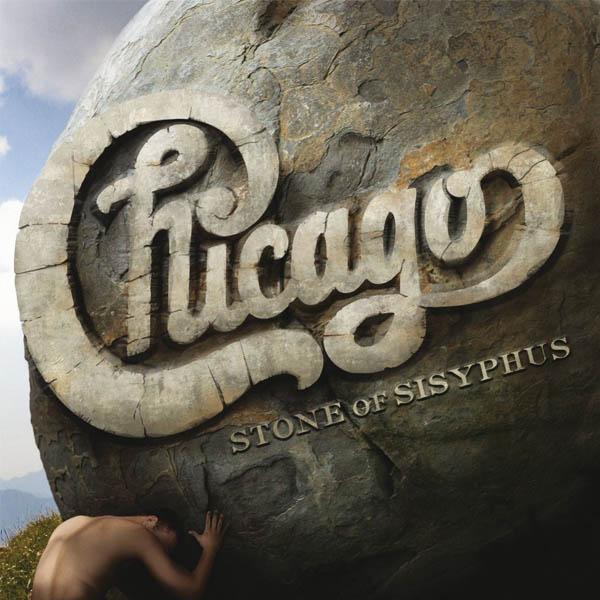 Stone of Sisyphus developed its own mythology over the years. It was recorded in 1993, and was originally slated to follow the Twenty 1 album, but disputes between the band and their label resulted in the project being shelved. Several tracks leaked out here and there over the years on bootlegs, compilations, and box sets, but it wasn’t until 15 years later that the album was officially released in its entirety, at which point it was subtitled Chicago XXXII.