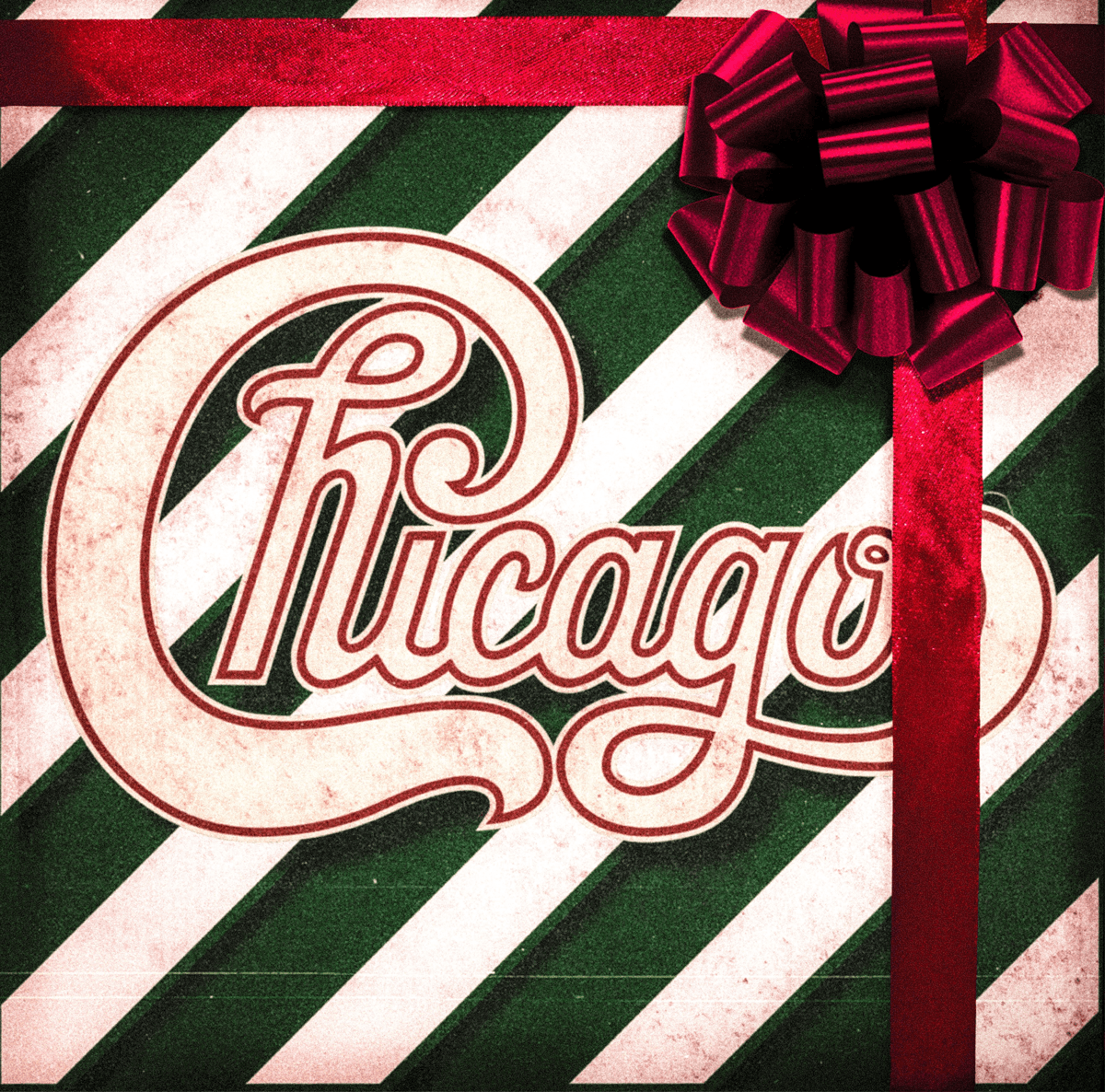 Rock and Roll Hall of Famers, Chicago, will celebrate the holidays this year with a new Christmas album that spotlights the legendary group’s trademark sound on eight original songs, two yuletide favorites and one timeless classic that embraces the spirit of hope.

Produced by founding member Lee Loughnane, CHICAGO CHRISTMAS is the 37th album of the band’s career and its fourth holiday collection. Whereas its previous releases focused more on traditional Christmas songs, the new record spotlights holiday music the band wrote especially for the album, including “All Over The World,” “(Because) It’s Christmastime,” and “I’m Your Santa Claus.” The album also features R&B and ballad versions of “Merry Christmas, I Love You,” a song that Loughnane wrote with John Durrill of The Ventures, the best-selling instrumental band of all time.

Touring for their 52nd consecutive year, the band has been invigorated by the musicianship and collaborative energy of this current lineup. Manager Peter Schivarelli suggested the idea of recording a few new Christmas songs and the band jumped at the chance to record together. Their combined creative process led to a full album of new Chicago music, unified with a holiday theme.

Instead of recording the album in a studio, the group used an innovative mobile recording setup to make the album while on tour. They rehearsed the new songs during soundchecks and on days off, then recorded the tracks after the shows in various hotel rooms and the tour bus along the way. Chicago Christmas features original compositions by many of the band members, along with unmistakable horn arrangements by founding member James Pankow. The album was recorded and mixed by Tim Jessup.

Along with the new songs, the album also features the band’s interpretations of two holiday standards: “Here We Come A Caroling” and “Sleigh Ride.” It’s the second time Chicago has recorded “Sleigh Ride.” A different version appears on Christmas: What’s It Gonna Be Santa (2003). The album’s other non-original track is a soulful Chicago interpretation of the Hal David and Burt Bacharach classic, “What The World Needs Now Is Love,” which founding member Robert Lamm thought had a timely message for the holidays.

Chicago’s lifetime achievements include being inducted into the Rock and Roll Hall of Fame, two Grammy Awards®, and two American Music Awards. They are Founding Artists of the John F. Kennedy Center for the Performing Arts and have a star on the Hollywood Walk of Fame. Chicago’s debut album, Chicago Transit Authority was inducted into the Grammy® Hall of Fame, and Robert Lamm and James Pankow are inductees of the Songwriters Hall of Fame. Record sales top the 100,000,000 mark, and include 21 Top 10 singles, five consecutive Number One albums, 11 Number One singles and five Gold singles. An incredible 25 of their 36 albums have been certified platinum, and the band has a total of 47 gold and platinum awards.

*This post has been updated to reflect revised release dates.