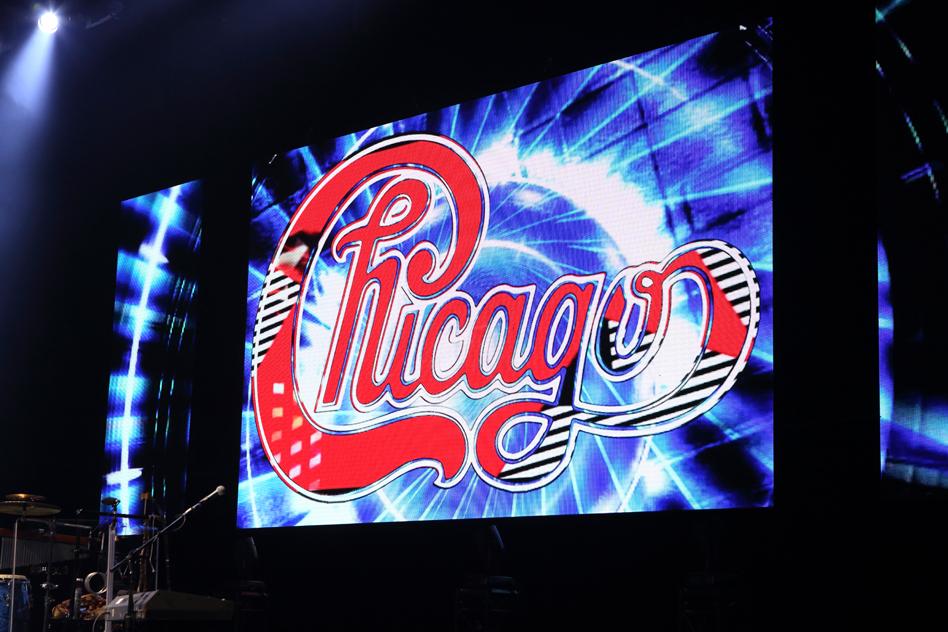 As Billboard celebrates the Billboard Hot 100‘s 60th anniversary, the magazine looks at the top-performing duos and groups in the chart’s history, dating to its Aug. 4, 1958, inception.

The legendary rock and roll band with horns, CHICAGO, is the Top American Band in Billboard chart history and #4 overall, behind the Beatles, the Rolling Stones and the Bee Gees!

The Billboard magazine, with the complete list of the Top 100, is on news stands this week.

An incredible acknowledgement of Chicago’s contributions.

You can find Billboard’s complete list of The Top 60 Duos/Groups Of All Time HERE.