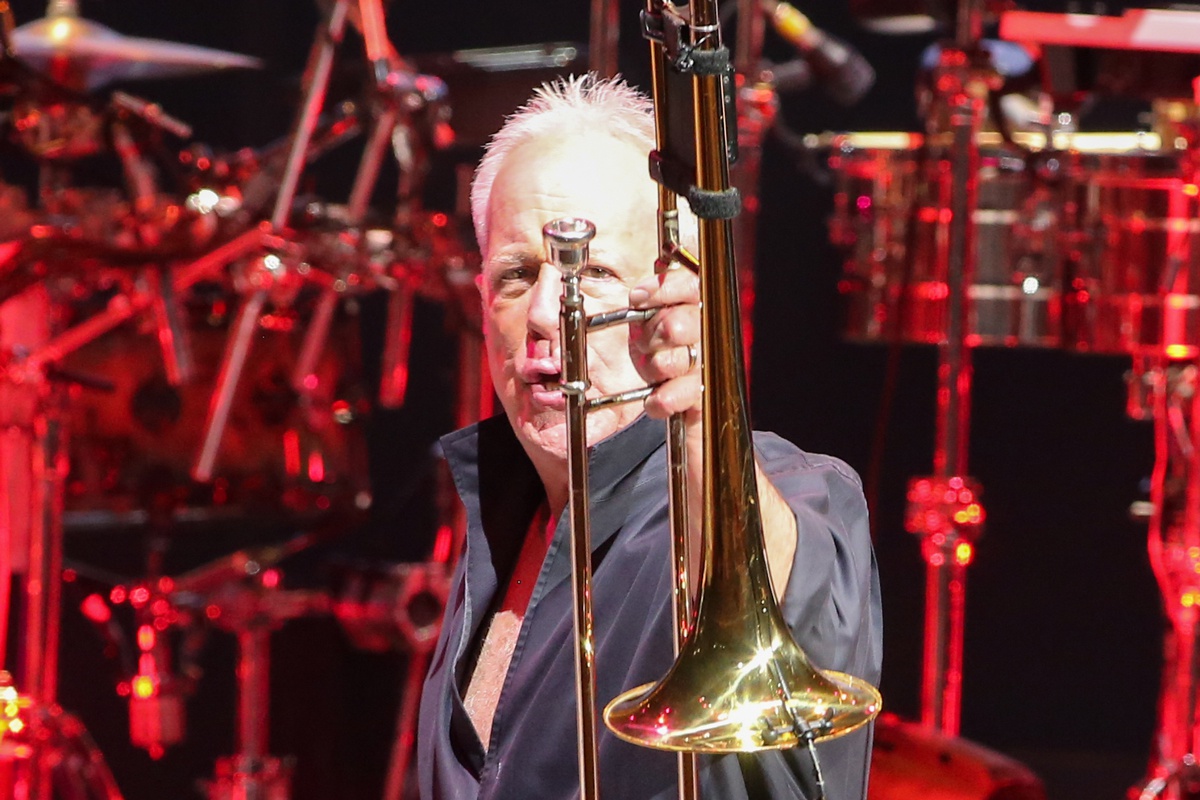 Chicago has been on a roll this decade. Inducted into the Rock and Roll Hall of Fame in 2016, lead composers Robert Lamm and James Pankow were similarly honored a year later by the Songwriters Hall of Fame. Then, last week, as Billboard magazine marked its 125th anniversary, its special countdown ranked Chicago as the most prolific American band of all time – and 10th among the 125 artists listed.

Founding member James Pankow doesn’t mind that it took decades for them to reach this level of respect.

Chicago’s James Pankow on the honors the band received as they approached and passed their 50th anniversary.

The industry at some point was forced [laugh] to take note, I suppose. It’s really a great feeling to be recognized with that status. We’re not keeping score, we never have — we’re too busy keeping the edge sharp with what we do.

Pankow credits the band’s work ethic, balanced by the decades-long loyalty of their fans.

Chicago’s James Pankow on being named the number-one American band in a recent Billboard ranking.

It’s another feather in our hat, I suppose. It’s amazing. These accolades that have begun coming in over the last several years are a culmination of 52 years of an extreme work ethic, a fan base that has been incredibly loyal, songs that, little did we know, became [the] fabric of people’s lives.

Chicago isn’t just living off their catalog. The success of their recent album release Chicago Christmas has landed them a spot in next week’s Macy’s Thanksgiving Parade in New York . They’ll also be on hand for the lighting of the city’s Rockefeller Center Christmas Tree.