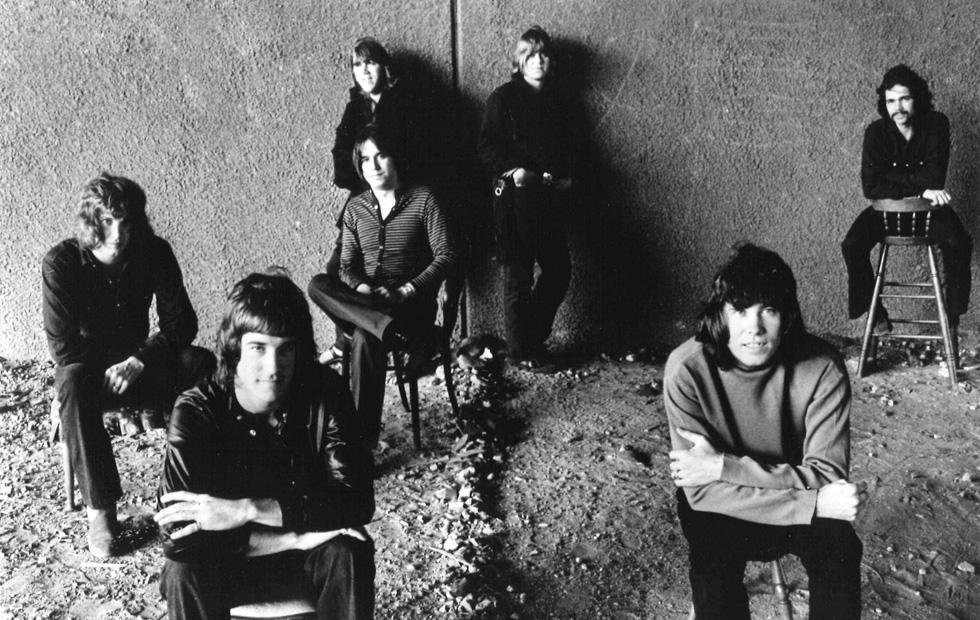 Singer-songwriter-instrumentalists Robert Lamm and James Pankow, either singly or in collaborations, were the chief songwriters of supergroup Chicago. Their enormously influential work helped pave the way for jazz-oriented rock.

Robert Lamm has been with Chicago since the beginning. Chicago’s first album Chicago Transit Authority, contained seven of his songs, “Beginnings,” “Poem 58,” “Does Anybody Really Know What Time It is?” “Questions 67 & 68,” “Listen,” “South California Purples,” and “Someday.” He continued writing for the band, throughout the 70’s and 80’s with hits, “25 or 6 to 4,” “Wake Up Sunshine,” “Dialogue,” “Saturday in the Park,” “Another Rainy Day in NYC,” and “Getaway.”

James Pankow, trombonist, arranger and composer, was also one of the bands founding members. As the band’s principal arranger, he created the trademark signature style of Chicago’s horns and composed many of their songs, including the hits “Make Me Smile”, “Colour My World,” “Just You ‘N’ Me,” “Searchin’ So Long,” “Old Days,” “Feelin’ Stronger Every Day” and “Alive Again.” One of his most recognized pieces is “Ballet For A Girl In Buchannon,” which he wrote when he was 22-years-old. The band was constantly on the road and Pankow became drawn to Bach, whose technical perfection and melodic genius inspired him immeasurably. He began experimenting with arpeggios and the result was a key moment in the Ballet, “Colour My World.”

Chicago’s lifetime achievements include two Grammy Awards (one is for Chicago’s first album, Chicago Transit Authority, which was inducted into the GRAMMY Hall Of Fame in 2014), are Founding Artists of the John F. Kennedy Center for the Performing Arts, multiple American Music Awards, a star on the Hollywood Walk of Fame and they were inducted into the Rock and Roll Hall of Fame in 2016. Record sales top the 100,000,000 mark, and include 21 Top 10 singles, 5 consecutive Number One albums, 11 Number One singles and 5 Gold singles. An incredible 25 of their 36 albums have been certified platinum, and the band has a total of 47 gold and platinum awards. Chicago are celebrating their 50th anniversary in 2017, and are working on Chicago XXXVII.