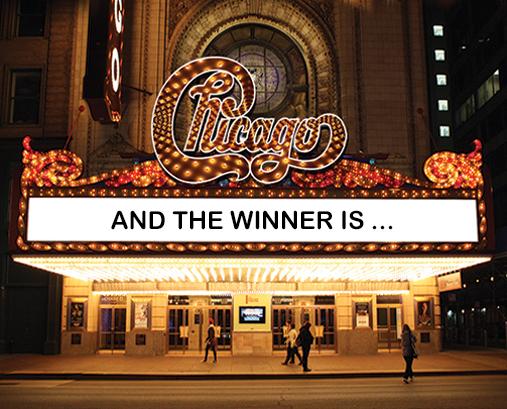 Contest winners get the VIP Treatment at an upcoming Chicago concert!

On our Summer Tour we gave Chicago fans the chance to win 2 tickets to an upcoming show in the U.S. including $1000 for airfare / travel! The lucky winners will also get to hang with the band plus receive a deluxe Swag Bag courtesy of the Chicago Fan Club. Each package is valued at over $1500.

Our winner for September is:

Our August winner was Teresa Bower of Detroit, MI

Our July winner was Sherry Deyarm of Tampa, FL