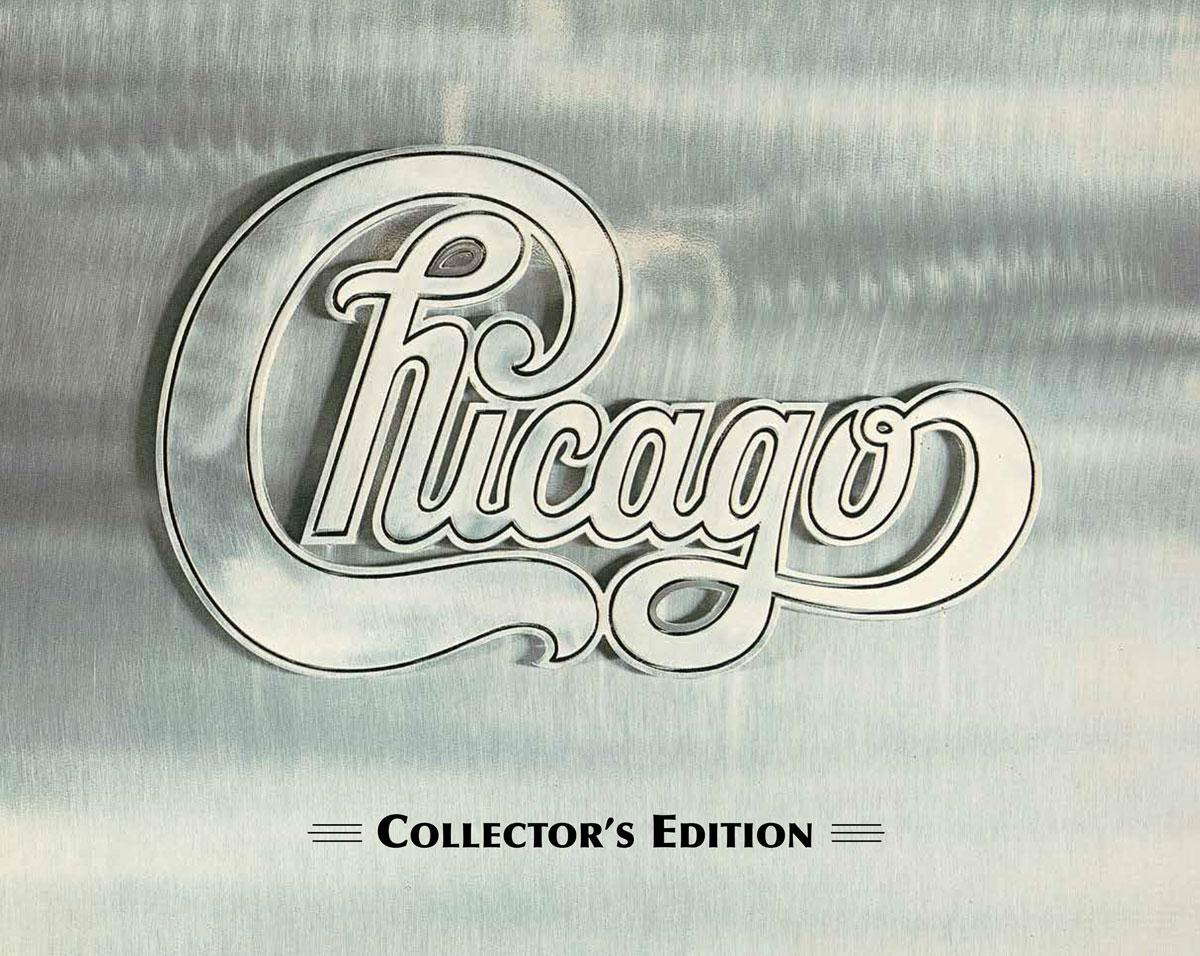 Originally released in January 1970 as Chicago (and later dubbed Chicago II ), this album was a major breakthrough for Chicago and features some of the group’s biggest hits, including the Top 10 singles: “25 Or 6 To 4,” “Make Me Smile” and “Colour My World.” Chicago’s second studio album, Chicago II was nominated for three Grammy awards and certified double-platinum. 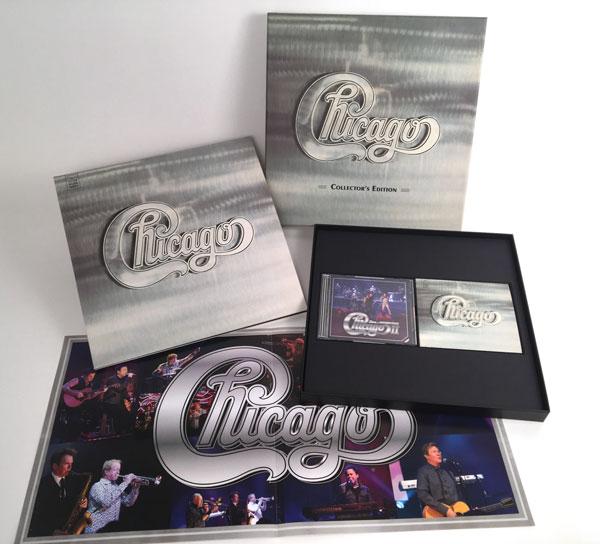 The album is also known for it’s extended song cycles including “Ballet For A Girl In Buchannon” by trombonist/composer James Pankow, “Memories Of Love” by guitarist Terry Kath and composer Peter Matz and “It Better End Soon” by keyboardist/vocalist/composer Robert Lamm.