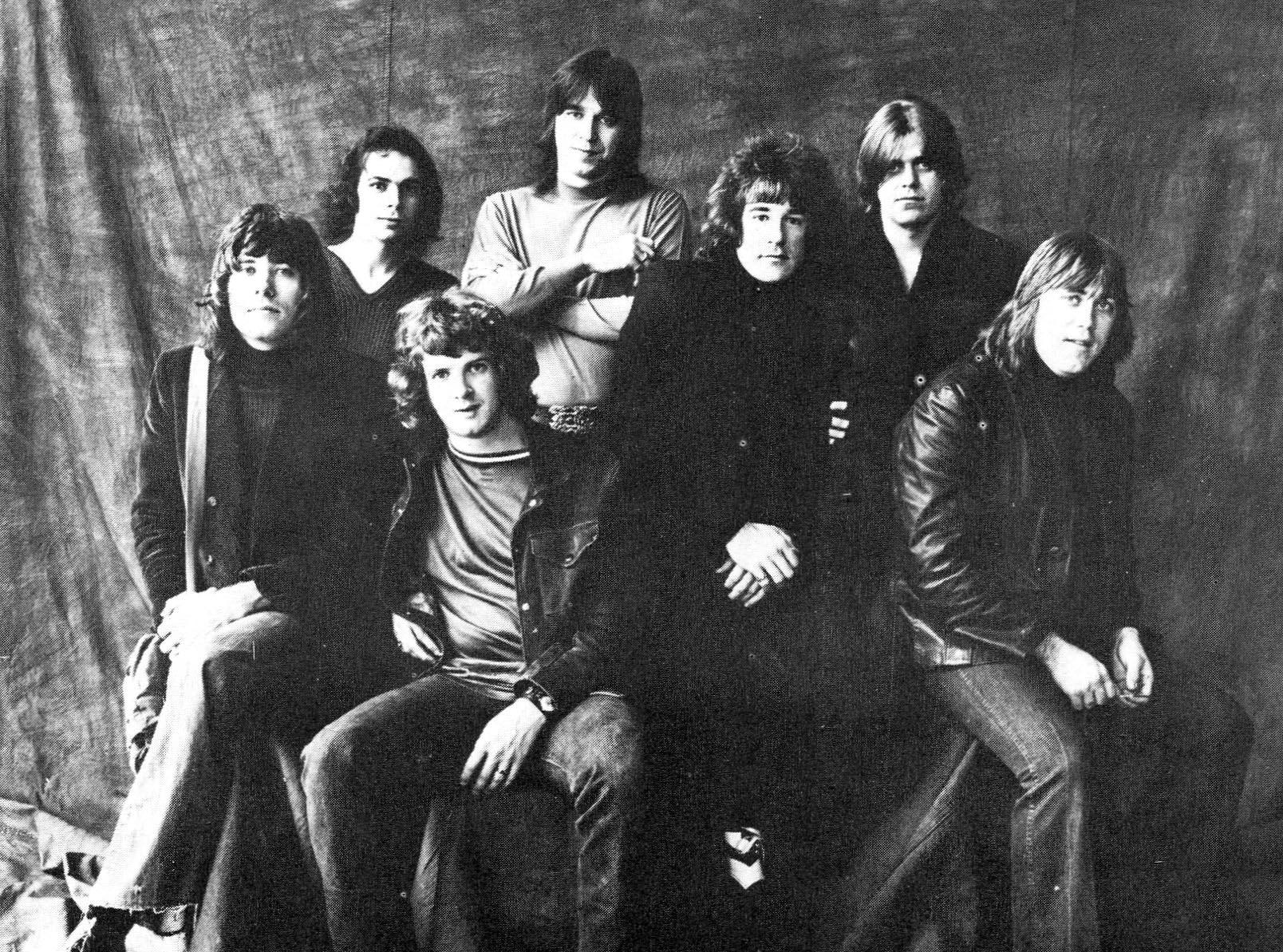 Dear Friend and frequent band photographer Guy Webster has passed away. His career spanned more than 40 years during which time he photographed scores of entertainers in the music and film industries along with several notable politicians. His work led him to forge lifelong friendships with a number of his subjects, including Chicago’s Robert Lamm.

I was very close to Guy for years, even lived at two of his former homes. His parents were very kind to me. He did have a rich life and was loved by all.
– Robert Lamm

Our thoughts are with his family, friends and all those whose lives he touched. You can see a selection of Chicago images along with many other iconic photos by Guy Webster  HERE.