Robert Lamm Looks Back On The 50th Anniversary Of Chicago II 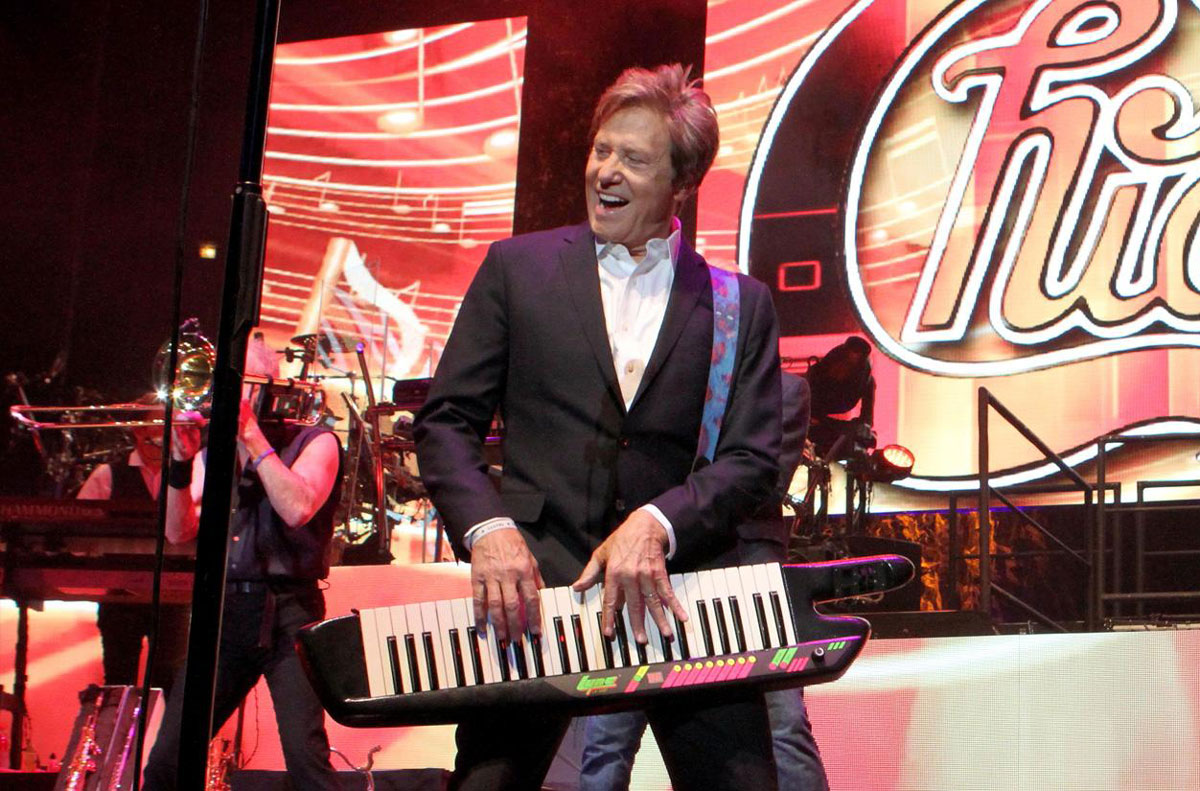 The old adage says that you have your whole life to write songs for your debut album and then six months to write for the follow-up. In the case of Chicago, their 1969 debut (as the Chicago Transit Authority) was a double-album and a rousing success at that. Even though their songs were longish, suite-type constructions, several, including “Does Anybody Really Know What Time It Is?” and “Beginnings,” received a ton of radio airplay.

Yet instead of getting modest for their sophomore album, which was their first as Chicago but is referred to by the band as Chicago II, they went for broke with another double-album release. Their ambition was rewarded with even greater triumphs: Three top 10 singles, platinum status, and an Album of the Year nomination at the Grammys.

50 years after its release, Chicago II still stands as the one of the band’s signature achievements. Robert Lamm, who was there at the beginning and still remains as the band’s keyboard player as well as the writer of some of its most memorable hits, spoke to American Songwriter recently about the milestone and how well the music on Chicago II has held up after all these years.

According to Lamm, it never struck the band as unusual that they were churning out so much music in such a short span of time. “We were rookies, we felt no pressure, and had no problem writing the music for Chicago ll while constantly touring behind the success of CTA,” Lamm remembers. “(James) Pankow, (Terry) Kath and I were the writers, and we were anxious to try some new ideas. Pankow worked hard on the long-form ballet (“Ballet For A Girl In Buchannon,” which included the hit “Colour My World.”)

In addition to being loaded with talented musicians and expert songwriters, Chicago received encouragement to think big. “Our producer, Jim Guercio, believed deeply in the band and the three songwriters from the start,” Lamm says. “And although the double album thing was subtext for us, it enabled Guercio to capture performances of the unusual compositions. He wanted to show that the Chicago Transit Authority album was no fluke.”

As one of the chief songwriters in the band, Lamm found his concerns about the turbulence of the times slipping into songs like “It Better End Soon” and “Poem For The People.” “My contributions were earnest,” he explains. “I was trying and learning new aspects of writing, arranging and lyric-writing. The early 70’s were incredibly impactful to live through, and it was all on TV. I always cringed when I heard the phrase ‘social consciousness’ and disavow the label. I sought to compose original lyrics based on my observations.”

Perhaps Lamm’s most famous lyric on the album came on “25 Or 6 To 4,” one that has been misinterpreted a million times over. But the writer thinks that the instrumental work was the unsung hero for this perennial rock classic. “I never gave it a thought,” he says of the mystery of lyrics. “I was just trying to be creative. Kath’s (guitar) solo is the song’s more timeless feature worth discussing.”

When it came to the songs being recorded, Lamm enjoyed an embarrassment of riches in terms of the lead vocalists he had at his disposal. Not only could he sing his own material, but he also could call on the highly contrasting but equally potent vocals of Terry Kath and Peter Cetera. “I always enjoyed casting the vocalists, as did Pankow with his songs,” Lamm recalls. “Kath preferred to sing his own songs, wisely. It took me decades to figure out that it was OK for me to change the key while writing the song to perhaps accommodate my vocal range. I still enjoy hearing the three of us, the blend, the ideas, all the backing vocals.”

Listening to Chicago II now, it is remarkable just how smoothly the various pieces blend together. It is also amazing that radio programmers found the catchy bite-sized morsels from the longer compositions. “Nothing about ‘Top 10’ singles surprises me, to this day,” Lamm explains. “In our case, there was a lot of editing going on at radio stations to cut longer tracks to fit the format. Remember, the tracks on this album were not so much songs, as they were multi-movement compositions. This was intentional.”

Chicago II is now 50 years old and Chicago as a collective has now been doing business for 53 years. When asked to dwell on this longevity, Lamm says it’s simple: “The songs. The identifiable sound of this band may not be timeless, but it’s the songs that seem to be.”

Chicago will be playing those songs once again as they tour the country this year. Meanwhile, fans of Robert Lamm’s songs should check out Selected Lyrics, a book he released last year featuring songs from the very beginning of his career all the way through to the present.

“The selection was both surprising and revelatory,” Lamm muses. “The early lyrics were much better than I ever considered them. The later work is my best. There was more lyric depth, as I matured, say, from the 90’s on. On the music side, I was always stretching and learning. I didn’t factor in those attributes to my selections.”

This article was originally published in February 25th, 2020 in American Songwriter. View the original article HERE.